What will drive Detroit forward

News about the United states auto industry seems grim. Plants are closing, workers are losing jobs, and none of the US automakers seem financially sound. Ford, arguably the strongest of the three, reported losses of $1.4 billion in the first quarter of the year. At this writing, both GM and Chrysler are heading to bankruptcy court and an uncertain future.

In addition to falling sales as a result of the recession, US automakers are also as much as a decade behind manufacturers in other countries who are making cars that are less harmful to the environment. Over $10 billion in government loans has been approved to fund retooling activities, but such massive change in the industry will require fresh thinking as well.

Linda Leitz is a Certified Financial Planner in Colorado Springs. She has been in the financial industry since 1979. 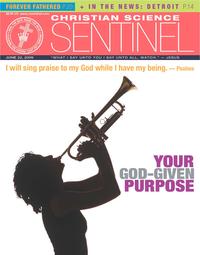