Just a matter of time?

Which would you rather have—more free time or more money? According to the results of a poll that Reuters published last month (and this isn't the first time I've heard of such findings), a significant majority of Americans "ranked free time as their top priority" over wealth, success, marriage, and children.

Perhaps this increased value on free time stems from the constant connectedness so many of us have to technology. The free time we used to take for granted is now almost unattainable. Not that everyone feels this way. For some, the desire might be for less hours to fill, in the course of days that seem to drag on uneventfully. 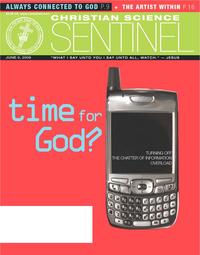