with contributions from Andrew Higgins 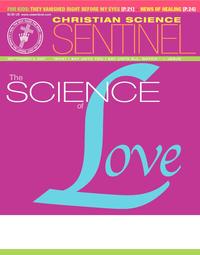