IF you've read the news accounts of Pakistan's recent history, you're aware that that country is facing many challenges. Fear, instability, danger, lawlessness, willfulness, and manipulation are only a few of the negatives that apply to the situation at this writing. But prayer in support of this vital national player in the war against terrorism will make a difference.

Like Israel, Pakistan was created to be a religious homeland—but for Muslims instead of Jews. Bordered by Afghanistan, Iran, India, China, and Tajikistan, a former Soviet republic, it began developing components for atomic bombs as early as 1986, and officially joined the world's "nuclear club" in 1998. Considering the tensions in some of the bordering countries, it isn't surprising that Pakistan is under pressure from religious and ethnic forces as well as those bent on terrorist acts. 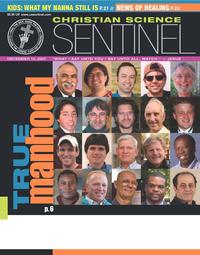