with contributions from THE EDITORS, Rob Moll, Jeanne Egert 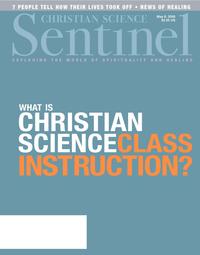