A conversation with cellist Rajan Krishnaswami

Rajan Krishnaswami comes of a musical family. His father could pick up most instruments and play Indian ragas on them. His mother sang in professional opera choruses. He has bachelor and master of music degrees from the Juilliard School, New York, where he studied with Channing Robbins and Joel Krosnik. Later, he studied under Eberhard Finke in Germany. His brother Don is also a professional musician, with Juilliard degrees in composition and viola. 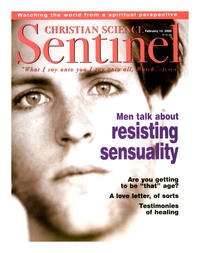