Earlier this year, a session of the International Communications Forum was held in Dobogoko, Hungary—the third such forum in a former Communist country. Delegates tackled an ever-present dilemma of the news media—how to balance freedom with responsibility. This, they recognized, is a dilemma that is just as relevant to the Western media, which have operated in democratic societies for generations, as it is to the media in the emerging democracies of Eastern and Central Europe.

Journalists from Albania, Canada, France, Lithuania, Poland, Serbia, Slovakia, the United Kingdom, and the United States joined with their Hungarian counterparts in a weekend of dialogue at the Manreza Centre in Dobogoko, high in the hills overlooking the Danube Valley. 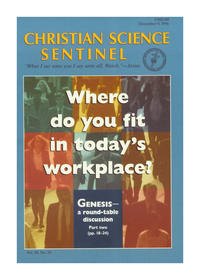