Just before the Second World War, a young British woman married a German. The woman found her new father-in-law difficult to get along with, and so it was much to her surprise that she found him playing the song "Home, Sweet Home" on the piano. Thinking that this was rather out of character, she wryly commented "So you know that song, do you?"

He replied, "Everyone in the world knows it." 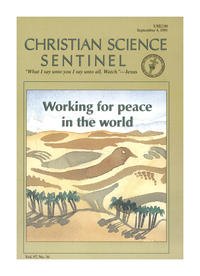