Late one evening about six years ago, as I was driving to see a...

Late one evening about six years ago, as I was driving to see a friend, I was involved in a head-on collision with another car; both cars had been traveling at speeds exceeding forty miles per hour. As was later recounted to me by two individuals who were present, it appeared as if I had received an extremely severe blow to the head, rendering me incoherent. Of the three people most immediately involved in the accident, I seemed to be in the worst shape.

My mother was called, and she in turn contacted the friend that I was on my way to visit, as he was closer to the scene. When he arrived, the paramedics on the scene expressed great concern about my physical and mental health. 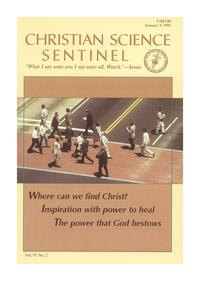