John had a new boat. It was a beautiful pale gray like a seagull's wing, and it shone in the sun as it rested on its trailer. Since John was fourteen, and not old enough to drive, his father took him to the yacht club early Saturday morning in time to set his mast and put the boat into the water.

It was an important day. Thirty-nine boats would be competing in a three-race regatta—two races Saturday and one on Sunday afternoon. The day was blue and shiny with the wind light at seven knots, though it would probably pick up to ten or fifteen later on. 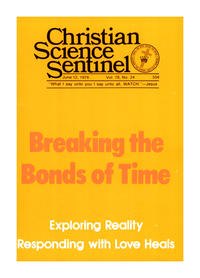