The Concert Pianist: An Interview with Malcolm Frager

This is a continuation of an interview that began in last week's Sentinel. 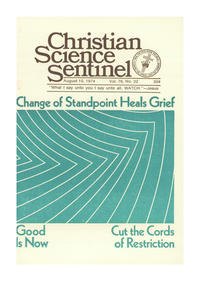