Jacob, alone in a desert place, wrestled with his own conscience. He had expressed duplicity in his relationship to others, especially toward Esau, his brother, from whom he deceitfully gained the coveted recognition as elder son of Isaac. As he wrestled, he won a great victory. He held firmly to the angel that appeared to him on this occasion and cried out for a blessing.

The angel asked, "What is thy name?" The record reads, "And he said, Jacob." The angel replied, "Thy name shall be called no more Jacob, but Israel: for as a prince hast thou power with God and with men, and hast prevailed." Gen. 32:27, 28; 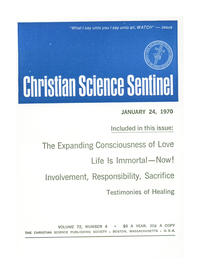