There are two questions in connection with Queen Victoria's will which are exciting no little speculation among people at court. It is with regard to the disposition which Queen Victoria has made of her private diaries, which were kept with the utmost regularity from the time of her accession until her last illness, and likewise of an extraordinary collection of scrap-books kept under careful lock and key in the royal library at Windsor Castle, and to which no one, not even the members of the royal family, was permitted to have access, save by the express permission of the Queen herself. These scrap-books contained the originals of all the letters addressed to Victoria throughout her long reign by her various premiers and cabinet ministers, including the autograph summary of the proceedings in the House of Commons which the member of the cabinet who acts as the leader of the house is required to write every night when Parliament is in session for the personal information of the sovereign.—Washinglon Post. 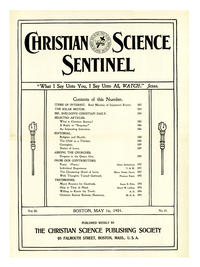