Henry and the knights

Henry was visiting his aunt and uncle. He got to go to the beach and play in the waves. He went to an air show and watched the planes.

One day, his uncle told him that they were going to a dinner show where you eat with your hands instead of silverware, like they did in olden times, and watch knights on horseback. Henry didn’t know what a knight was. His uncle told him that knights stood up for good and defended people from bad things. Henry thought that was a good thing to do and that maybe, someday, he’d like to be a knight, too. 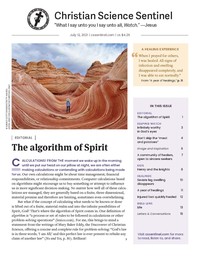