Adapted from an article published in The Christian Science Monitor, December 1, 2016.

Last year, the Oxford Dictionaries declared post-truth as the international word of the year. Worries have grown that people are losing some common definition of what is true. Websites offering often sensationalistic and emotionally charged headlines, and spreading unfounded rumors disguised as “facts,” have sprung up and threatened to crowd out traditional news sources.

A few years back a “fake news anchor” named Stephen Colbert on the TV comedy show The Colbert Report coined the term truthiness to describe people who’d rather believe what they want to be true and avoid information that challenges their beliefs. Fake news stories can feed these impulses. 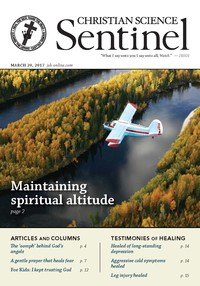