As I looked down at our road map, I heard the squeal of tires as a large vehicle came rapidly to a stop next to us. I looked up to see a drab-green truck with a .50-caliber machine gun mounted in the back. Its barrel swung toward my driver’s side window. The bandoliers of ammunition feeding it shone in the bright Mexican sun. The gunner’s eyes met mine, unblinking. Four uniformed soldiers deftly leaped out of the truck and took up strategic positions around our SUV. I rolled down all four windows so they could see inside, hopefully assuring them that we offered no threat. We were simply on our yearly journey south, bringing supplies from the United States to our home in Belize.

As we sat along the roadside—barely 50 miles across the border—the four soldiers knelt and pointed machine guns at my amazed daughter and me. Their fingers were on the triggers. Their young eyes were fixed on us. Meanwhile, two other soldiers were stopping the oncoming northbound traffic, rousting the occupants from their vehicles and making them lie down on the highway on the far side of the green truck. I could see the fear in their wide eyes at being forced to lie down in a defensive position—as if for protection from gunfire.

Mark Stratman divides his time between Belize and Minnesota, US. 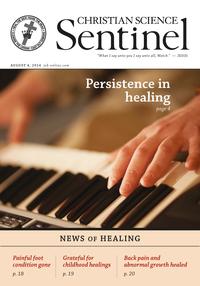