“New Common English Bible translation in its third printing after less than a month” tbbmedia.com. August 1, 2011.

The new Bible translation known for being “built on common ground” is receiving a popular reception among consumers and is exceeding the publisher’s first print-run expectations by 50 percent.

The complete Common English Bible debuted online and on 20 digital platforms in June, and in paperback format in mid-July. It’s already gone back to press once. With this, its third printing, the Common English Bible now totals 500,000 copies in print, including the New Testament-only editions released a year ago. Originally expected this fall, the entire Bible paperback edition already in stores is selling quickly. 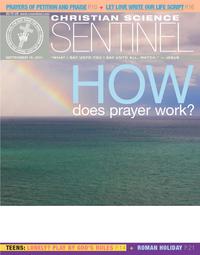