With Stories such as the US troop surge in Afghanistan, Dubai's economic crisis, terrorist activities in Yemen, and concern regarding Iran's development of nuclear weapons, the Middle East continues to capture headlines. Yet many people have begun to turn their attention elsewhere, to issues such as the American economy, healthcare reform, and their own family affairs.

After decades of strife, and eight years of war in the Middle East, world citizens might justifiably feel a bit battle-weary. But while I can't speak for others, I've found I need to be alert so that I don't slip into a mental malaise with respect to praying about this region of the world. 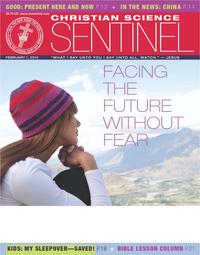