A man and a chair—the endurance of an idea

YOU'VE UNDOUBTEDLY sat on one in your life. Ultra compact, lightweight, sleek, and economical, David Rowland's "40/4" stackable chair put the exclamation point on his career as a designer. His chair can be found in New York's Museum of Modern Art and Metropolitan Museum of Art, in the permanent collection of the Palais du Louvre in Paris, at the Bauhaus School in Dessau, Germany, and countless other public locations worldwide.

After studying at the Cranbrook Academy of Art in Michigan—which famous American architects/designers Charles and Ray Eames and Eero Saarinen also attended—David moved to a closet-sized room in New York City in the early 1950s. There he spent every free moment honing his chair design, while working two other jobs. 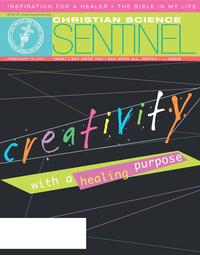