LOOK BEYOND THE VEIL

THE TERM "A VEILED THREAT" recently took on a whole new meaning here in the UK, when a leading politician deliberately sparked debate over Muslim women who wear the niqab—a veil showing only the eyes. In the ensuing political/media discourse, veil-wearers have been portrayed as dangerous, as a threat to both social cohesion and to life and limb (as potentially undetected suicide bombers). Aggressive acts against Muslim women have arguably resulted from such discussions.

Similar debates are occurring in other European nations, as well as in predominantly Muslim nations such as Turkey and Egypt. 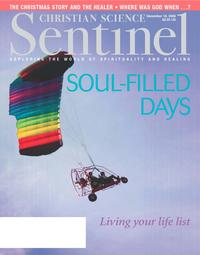