During soccer practice a year and a half ago, my team played a match against an older team of 17-year-olds, just for fun. I was the goalie of my team.

The game was going well until a few minutes before the end, when the ball went out of bounds and I had to clear the ball at the five-meter line (this means placing the ball on the ground and kicking it very hard into the other team's territory). As I kicked it, I heard a crack in my knee. Then I felt a strong pain behind my knee. Even though I was limping, I continued playing 20 more minutes until the game ended. Then I biked home about half a mile.

Mathieu Chapuis is 17 years old. He lives in Delemont, Switzerland. 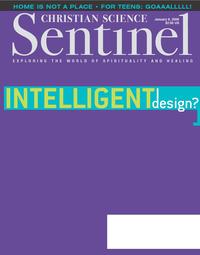