To participate in athletics in high school I had to have a physical...

To participate in athletics in high school I had to have a physical examination. Following that examination, which I underwent in 1947, I was given a diagnosis of having Bright's disease. (My grandfather, aunt, and an uncle had passed away with this condition.) Strict diet and medical drugs were prescribed.

Later, when I was a freshman in college, a doctor told me that I probably would not live to be thirty-five years of age. This was certainly not good news to a young man of eighteen who was just beginning life on his own. 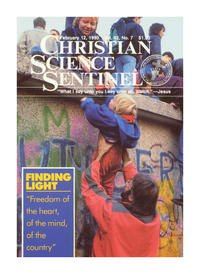