The castle door I was looking at, which led down a few stone steps to where the slave ships had been, once served as the point of no return for many of the millions of Africans forcibly transported to the Americas. It was chilling to feel the dank walls of the castle dungeons.

The tour I took of the Cape Coast Castle in Ghana moved me deeply, and the most touching part of the tour was the young tour guide’s final words. His plaintive plea that visitors move their hearts beyond hatred and indifference to universal brotherliness and love still rings in my ears almost ten years later. 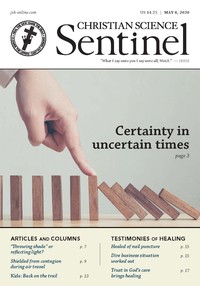