Freedom from the immigrant ‘race tax’

For about thirty years, I have lived in a suburb in Northern California that has a predominantly white population, along with a modest amount of ethnic diversity. As an immigrant of Indian origin from Kenya, I have not experienced during that time any evidence of racism toward me, although I have had occasional encounters with cultural stereotyping.

These encounters occur in unusual and unexpected ways. For example, sometimes I will be standing with friends, waiting to be seated at a restaurant, and when the next party of customers walks in, one of them will look at me, assume I am a server at the restaurant, and request that I seat them. I have also been mistaken for a gas station attendant while filling up my car. 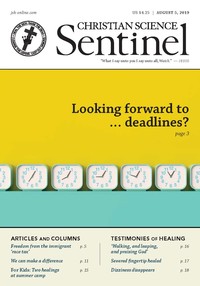