People respond with varying degrees of comfort or discomfort when the topic of morality is brought up. Some aren’t too worried about what may be described as a fairly steep moral decline in society. In fact, some may vigorously support what they see as greater freedoms, for example in such areas as gaming and gambling, sexual practices, drug use, and violent behavior. On the other hand, there are individuals who might worry a lot. They might feel that we’re all in this boat together, and if the boat sinks, we all sink together!

That concern increases as traditional “laws against sin” go away. Take the growing legal acceptance of marijuana use or the thriving market for pornography, which is becoming more and more mainstream. But making something legal doesn’t make it moral. And when it comes down to it, the morality factor, not the legal, will be seen as the defining factor. 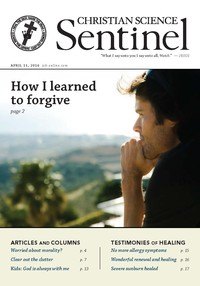