Ellis Island of the South

In another life, one man owned blacksmith shops, a second sold mattresses, and a third labored as a skilled mason. Now the former Syrian patriarchs are standing nervously on a stage at the Clarkston Community Center in this Atlanta suburb, where the mayor and a local congressman are welcoming them.

The Syrian refugees have settled in this working-class town that has become a new Ellis Island for immigrants. Indeed, since 1983, the town has accepted and helped resettle about 60,000 refugees. Now comes another wave of outsiders—a group of Syrians that so many other places in the US have spurned. 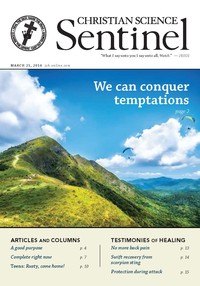