The Bible is by far the most translated book in history. Portions of the Old and New Testaments have been translated into more than 2,500 languages. According to United Bible Societies, the complete Bible has been rendered into 469 tongues as of 2010. 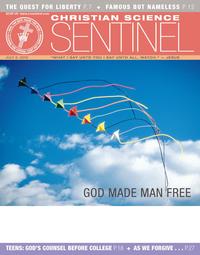