Prayer for the Kurdish peoples

FOR HUNDREDS OF YEARS , Kurds have lived mainly in the mountains and uplands where Turkey, Iraq, Iran, Armenia, and Syria all meet. The area is known as Kurdistan although it isn't a separate country.

For a long time, Kurds were nomads, but when the Ottoman Empire was carved up at the end of World War I, they were divided among Turkey, Iran, and Iraq, and their independence was gradually eliminated. Some Kurds conformed to the new arrangement, but others tried to resist what they viewed as actions that undermined their freedom and their cultural identity. These groups have resorted to violence, and haven't always been willing to work within the existing governments to gain the rights they feel are their due. The Kurdistan Workers' Party (PKK) is a separatist militant organization, considered a terrorist group by the United States, the United Nations, NATO, and the European Union. It has been engaged in armed conflict with Turkey since 1984.

Gloria Onyuru has lived in Turkey for many years. 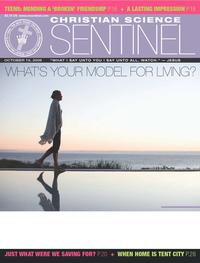