THREE SCIENTISTS from the University of Windsor [in Ontario, Canada], professors Gordon Drake, Mordechay Schlesinger, and Tim Reddish of the school's physics department, have stepped gingerly on to the slippery rocks of the discussion [of "God vs. science"], coming out—some might say surprisingly—on the side of God. . . .

"Why should a physicist, studying the laws of nature, countenance a belief in God?" asked Drake, a practising Anglican, recently named principal of Canterbury College. "Because, as physicists, we're more aware of what we don't know. And the book of the unknown keeps getting larger." 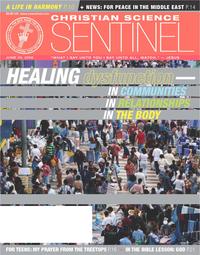