Mindy had a favorite game she liked to play with her friends. It's called "Simon Says." Maybe you already know how to play it. But in case you don't, here's what you do: you choose a leader, and he stands in front of everybody and tells them what to do. The catch is that you are only supposed to do it if he says "Simon says" to do it. If he doesn't say "Simon says," then you aren't supposed to do it. You have to listen carefully to do the right thing.

Mindy learned one day that listening is always very important. It happened when Mindy and her mother and father and brother were out picking leaves and grasses to decorate the house. Mindy found a large patch of ferns. As she leaned over to pick one, a sharp twig from the bush next to her went into her ear. Mindy couldn't help crying, because it hurt. 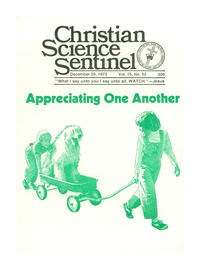