The right use of history in Asia’s future

Adapted from an article published in The Christian Science Monitor, August 16, 2015.

For a few weeks in 2015, Greece tried to revive memories of Germany’s Nazi past to gain an advantage in negotiations for another European bailout of the Greek economy. It didn’t work. A Europe seeking a better union is more focused on the future than the past, especially a past Germany left behind long ago.

Europe’s desire for bonding over bullying is a model for Asia, which remains largely disunited and a region where some countries still exploit historical wrongs to gain a geopolitical advantage. The tendency to use the past was especially true in 2015, the 70th anniversary of the end of World War II. China and the two Koreas have used the event against Japan while Japan has tried to address its neighbors’ concerns. 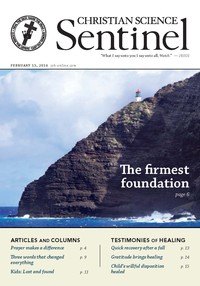