Several months ago I decided to move back to Eugene, Oregon, from Philadelphia. I’d been living in Philadelphia a few years, while my husband remained in Eugene, in order to accompany our young teenage daughter as she attended a top-notch ballet school in that city.

While I had been in Philadelphia, I had adopted a small Chihuahua from a pet rescue organization. This dog, Brownie, was very loyal, but unable to get along with other dogs. This was a problem because my husband and I had two other dogs in Eugene. 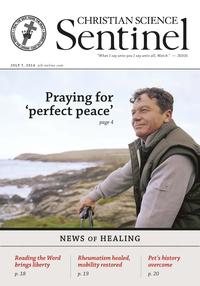