Pope Francis: God has redeemed everyone, 'not just Catholics'

Pope Francis is warning Catholics not to demonize those who are not members of the church, and he specifically defended atheists, saying that building walls against non-Catholics leads to “killing in the name of God.”

“… this ‘closing off’ that imagines that those outside, everyone, cannot do good is a wall that leads to war and also to what some people throughout history have conceived of: killing in the name of God,” Francis said Wednesday (May 22) in remarks at the informal morning Mass that he celebrates in the chapel at the Vatican guesthouse where he lives. 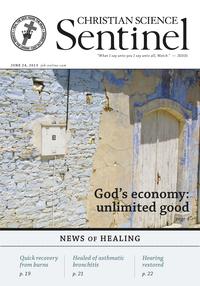