FREE OF THE PAST

At the end of World War II, I was six years old and had spent the previous year in the Nazi concentration camp Bergen-Belsen in Germany, where my father died. My mother and I, along with a trainload of others, were liberated by American soldiers shortly before the end of the war in Europe.

Although my mother was willing to talk with me about our wartime experiences, I didn't want to know anything about them until many years later. By that time, my mother had passed on and I couldn't ask her anymore. I made some attempts to learn more at different times and did gain additional information, but never felt satisfied.

Elisabeth Seaman lives in Palo Alto, California. She is a mediator, facilitator, trainer, and founding partner of Learn2Resolve. She loves to help people discover and create peaceful resolutions to their conflicts. 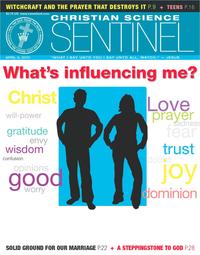