Ever since childhood, I suffered from chest pains. In my country, there are alternative ways of treating disease that medical doctors term congenital, including the use of herbal medicine, which is allowed under the laws of Kenya. When I was young, my parents tried to treat my condition through herbs prescribed by traditional medicine men, but without success.

When I grew up, I took on the task of finding a cure myself. I consulted medical doctors, and an X-ray was done on my chest. They found my lungs were in order but recommended ointments to control the pain. The doctors told me that the condition was "in the tissue," and also prescribed painkillers that did reduce the pain during cold seasons. But this did not cure problem. 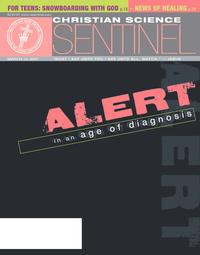