Joseph was frightened. His own brothers had just sold him to a group of traveling merchants. Who were these men? Where were they going?

As it turned out, Joseph was being taken to Egypt. Life was different there — and a lot lonelier — than what Joseph had known back in Canaan. He missed his family. 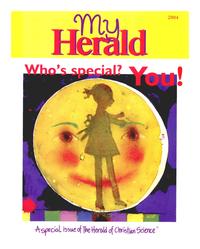