Surviving in a tough job market

The United States had recently ended an armed conflict with Iraq, and the economy had yet to emerge from a recession. Joblessness was on the rise.

No, I'm not referring to the present. This was early in 1992. I had just finished a master's degree in business administration and was hoping to get into a junior executive training program with a large company—but there were not many such programs to be found. I attended a job fair. Another dead end—there were many more applicants than offers.

Eric Nager is an investment advisor representative. He lives in Daphne, Alabama. 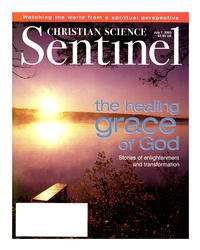