As a sequence of the legislative investigation of the bribery charges against a former state senator, the affairs of the New York state forest fish and game commission have been undergoing a merciless probing by the committee appointed by Governor Hughes. The committee finds that New York state has been robbed of millions of dollars through huge thefts of timber from state lands in the Adirondacks; that the accused have escaped criminal prosecution except in one large case and a few small ones; that civil suits to recover the value of the timber and the penalties prescribed by law have been compromised for a small fraction of the amount demanded; and that vast tracts of practically worthless land have been sold to the state at exorbitant figures by individuals and corporations that had stripped the land of its valuable timber.

President Taft has withdrawn from entry approximately 70,382 acres of land in California and Colorado under the provisions of the act of Congress of June 25, 1910. The California lands, approximating 1,327 acres, are situated along the East Walker river in California. They are believed to be valuable for power purposes. Those in Colorado are in the Glenwood Springs land district, and amount to about 69,055 acres. They are coal lands and were withdrawn to permit the geologic survey to classify the grades of coal contained in them. This withdrawal makes the total of coal land withdrawals in Colorado approximately 6,295,138 acres. 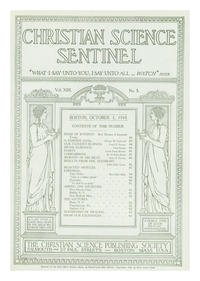