Post-crisis, the world reconnects its dots

One sign of humanity drawing closer is a rise in measurement of worldwide topics. We now have a global index on happiness, for example, as well as those on terrorism, carbon emissions, obesity, etc. Only a few studies, however, look at globalization itself, or the bonds that connect us across borders and that imply a universal nature to human activity.

The obvious connectors are trade, money, information, and people movements. These were all going up until the 2008 economic crisis and then either fell or leveled off. Global integration was down about 10 percent. The notion of “the world is flat” was in retreat. 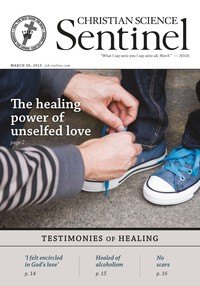