Let's turn down the heat

Global warming is a popular topic. And there are plenty of opinions about it.

Scientific authorities agree that global warming is largely due to a build-up of atmospheric carbon dioxide. Carbon dioxide traps a significant amount of the heat rising from the earth’s surface. This results in a gradual warming of the planet. Among other effects, this could cause too-rapid melting of polar ice sheets and raise sea levels to dangerous heights. But there’s a measure of uncertainty concerning how much of this warming is due to human activities as opposed to other factors such as the earth’s natural cycles of warming and cooling. Some scientists and policymakers believe that there is too much panicked thinking in the whole notion of a planetary apocalypse. 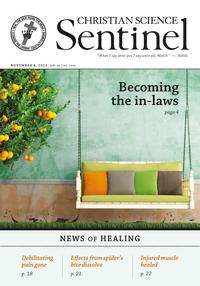