The news that yet another prominent football coach has been fired for misconduct—the fourth in three months—has caused some people to have mixed feelings about the approaching US college football season, now only six weeks away.

In one case, a head coach lost his job—subject to appeal—after admitting he'd participated in college gambling pools, which is a violation of rules of the National Collegiate Athletic Association (NCAA), and lied to university officials about his involvement. University sports don't need this—not after all that has happened in recent years, much of it relating to recruiting violations. 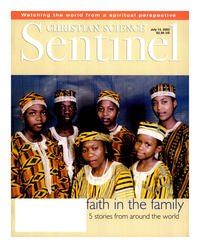