Naaman, captain of the king of Syria's army, was a great and honorable man, but he suffered from leprosy. It appears he not only accepted and believed in the conditions of this disease but also had strong views as to how it could be healed (see II Kings 5:1–14). 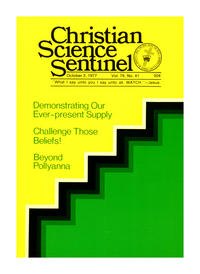