The year Eric was in sixth grade, he made the city travel team as starting center for his ice hockey team. He wasn't a particularly tough hockey player, but he was big and fast. It was said around the hockey rink that he had good hands—which meant he could handle his hockey stick neatly, even with the heavy leather gloves.

As center, Eric was expected to score and to be a playmaker. He had to pass to the other two forward players on his line so that they could score, too. Passing the puck while skating at top speed, with two defensemen from the other team closing in on you, or skating through the defense yourself to get a shot at the goal takes skill, speed, agility, timing, and courage. 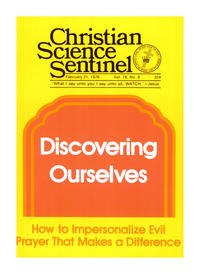