The Italian Foreign Office has informed United States Ambassador Meyer that Italy is quite favorable to the conclusion of an arbitration treaty with the United States, and will empower Ambassador Mayor des Planches to sign it in Washington. 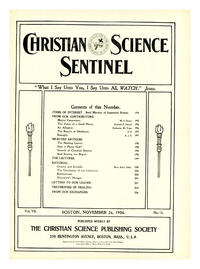