Colonel Garlington of the commissary department claims to have collected opinions of three hundred and seventy-six officers and one hundred and sixty-three enlisted men concerning the canned roast beef, which he classifies as follows:— 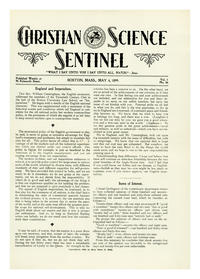