The war investigating committee has finally completed its labors and sent its report to the President.

The report makes an important feature of the beef issue, and dismisses, as a general proposition, the charges that have been made against the beef furnished the army. It finds, it is understood, that most of the beef was such as could be properly furnished as an emergency ration, pointing out that the evidence showed it was never intended to be anything but an emergency ration. It says there were only two witnesses who really testified against the beef, General Miles and Major Daly, the chief surgeon, who made the report regarded as the most sensational, forwarded to the commission by General Miles. 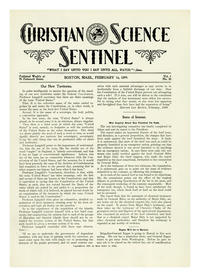