After my father and maternal grandmother passed away, my mother told me of her concern about inheritances and the problems she’d seen them cause in many families, and about the high cost of succession cases. For this reason, I asked a civil lawyer I knew to take over our succession case. As a result, the family’s possessions, including the home my mother lived in and another small house, were legally registered in my mother’s name.

I have a brother and seven sisters. Some time later, a sister called and asked me to sign a document authorizing that my share of the inheritance go to our youngest sister. She informed me that it was our mother’s wish that everything she owned be left to this sister, and that our mother hoped each of her other children would willingly relinquish their share. Our youngest sister and another sister were both single and living with my mom, but our youngest sister had more time to care for her. My mother apparently felt this was a way to repay her for all she was doing for her. 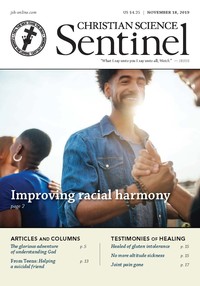