Shocked by such reports, people are asking, Is it possible for multinational corporations to follow a single, high ethical standard and compete successfully in a world of many cultures and differing traditions of what is right and what is wrong? 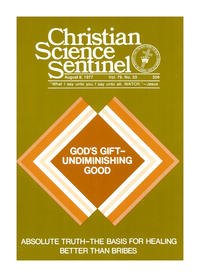