with contributions from Otis

It is reported that the troubles growing out of the election of a king of Samoa have taken a more serious turn, and resulted in the bombardment of native villages along the shore by the United States cruiser Philadelphia, Admiral Albert Kautz commanding, and the British cruisers Porpoise and Royalist.

As the provisional government continued to defy the treaty after the arrival of the Philadelphia, Admiral Kautz, after consulting with the various consuls and senior naval officers, issued a proclamation calling upon Mataafa and his chiefs to return to their homes. 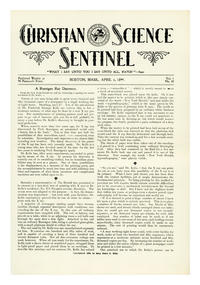