Adapted from an article published in The Christian Science Monitor, March 7, 2017.

China’s premier, Li Keqiang, recently offered a simple solution for his country’s biggest problem, which is that the world’s second-largest economy is growing at its lowest rate in a quarter century. The solution, said Mr. Li, is to boost innovation among its large pool of scientists and engineers.

“Having reached the current stage of development, China can now advance only through reform and innovation,” he told the National People’s Congress in March. He compared the economy to a butterfly trying to break out of a cocoon. And indeed, China is experiencing its lowest growth in funding of research and development since 1998. 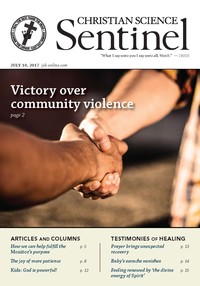